You might know the song about Bonnie Prince Charlie, about him being “the lad that’s born to be King”.  The Jacobites believed him to be the rightful king of Scotland based on the accident of his birth.

But before the Medieval Normans got a hold of Scotland – or Alba as it was once known – the Gaels had a different way of choosing the next king.  It was called Tanistry, from the Gaelic Tanaiste Righ, or Second to the King.

The Tanaiste was chosen from among the Righ domhna: those men of the clann who were deemed worth of kingship.  He was likely related to the present king, but not necessarily the firstborn son.

The idea was that a throne was not a divine right, but something to be earned based on wisdom, skill, and character.  That way the people had a say in who led them – kind of a semi-democracy.  The future king would have a combination of innate ability and training in statecraft, as he was groomed to become king one day. 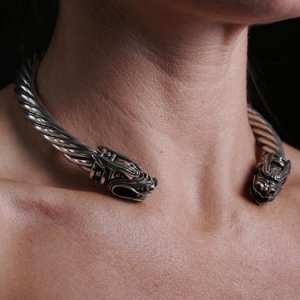 That all changed when the Normans brought their feudal system to Scotland in the mid-Eleventh century.  After that, a king was no longer chosen; he was born – a system that caused several succession crises and wars.

I’ll be using the idea of Tanistry in my new work in progress, Sons of Alba.

4 thoughts on “Friday Fact: Born to be King?”