A place of conflicting identity, Machiche is the perfect setting for the story of a woman from two worlds.

The camp of Machiche was put together on the north shore of the St. Lawrence, on a Seigneury owned by Conrad Gugy, a Swiss immigrant and Justice of the Peace.  The Seigneurial system of Quebec harkened back to the feudal structure of the Middle Ages, where a few wealthy lords owned the land, and peasants worked it in exchange for protection.  Gugy donated a corner of land for the sudden influx of refugees flocking across the border from America during the Revolution—essentially to keep an eye on them.

Here was a place that straddled two worlds—the old system of lords and peasants, manors and rents, alongside the egalitarian ideals of the American colonies.

Ann would have been perfectly at home in the elegant manor houses in the area.  She easily would have graced their dinner tables and balls.  It was, after all, the kind of life to which she had been raised by her grandparents. 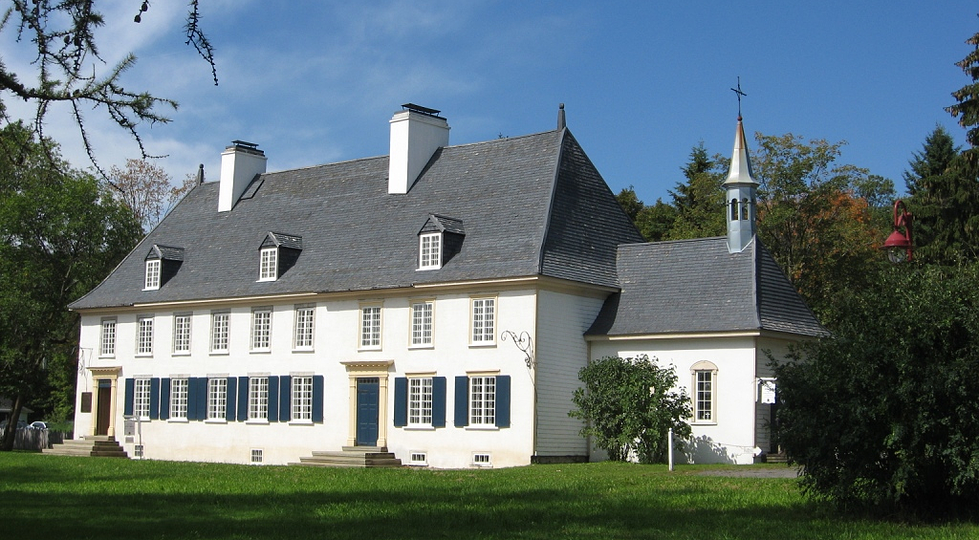 But instead she lived in the camp with the other refugees, crowded into wooden barracks-style buildings measuring approximately 18×40 feet.  Leading up to the first winter, there were so few of these structures that they had to crowd together in groups of about sixteen. The women were expected to sew for their living at a lower rate of pay.  Rations were scarce, and the refugees had to supplement them with food they could forage or hunt, difficult to do during the winter.  Inevitably, corruption crept in and some refugees took more than their share of the food.  The refugees were forbidden from leaving the camp to seek out additional provisions elsewhere.

Ann was no stranger to manual labour, having grown up in a small cottage in the village of Dunvegan.  She would have known how to prepare game and cook it, to grow vegetables, to spin, weave, sew, and mend clothes, and to keep house.  She wasn’t afraid to get her hands dirty.  But Machiche was the proving ground that would put every resolve to the test.

If the historical record is any indication, Ann was lucky to leave Machiche alive. 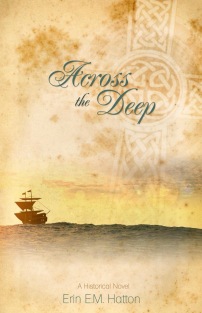