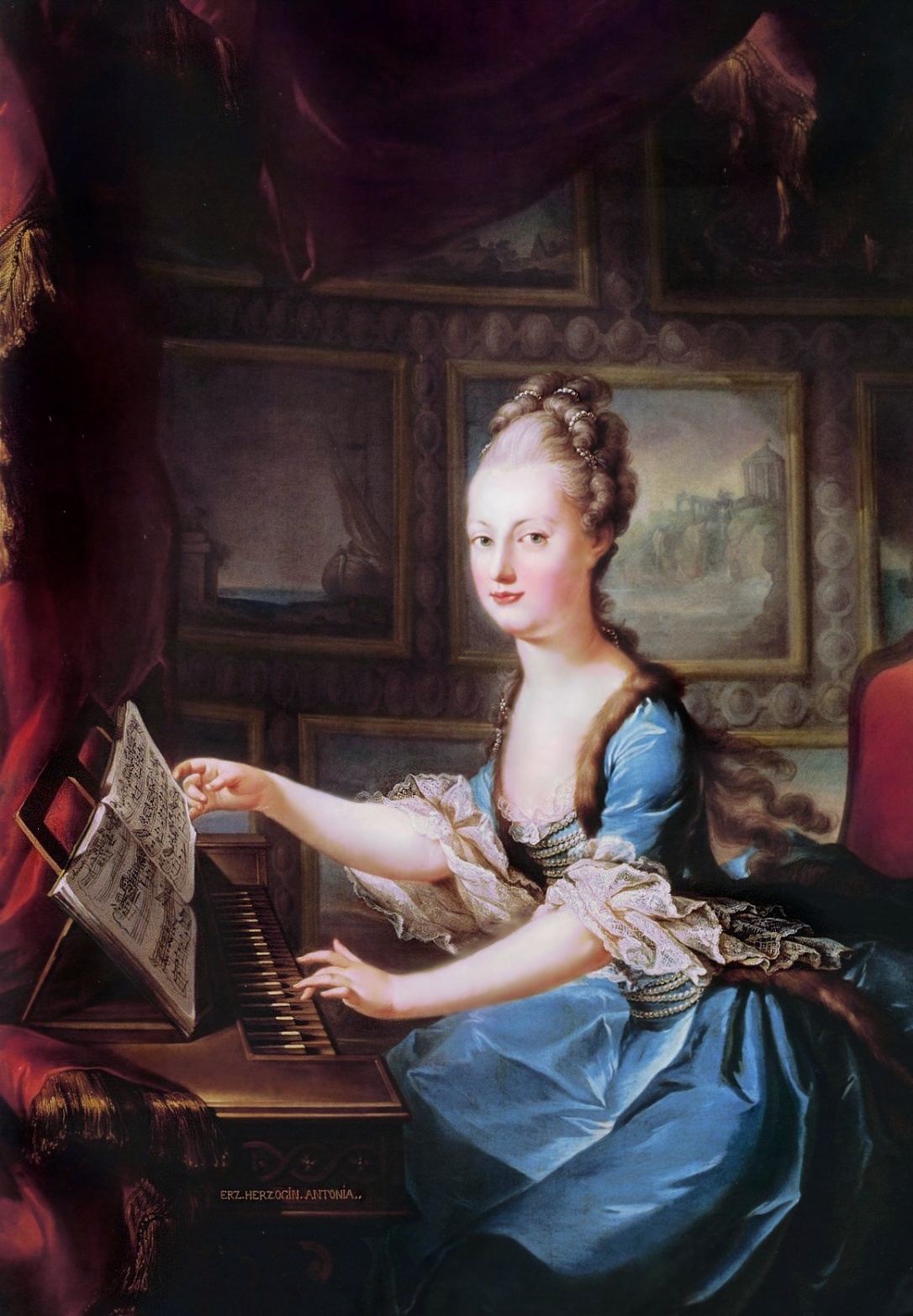 In this new sneak peek of my work in progress, Hold Fast, a historical novel based on a true story, I imagine Ann McIntyre invited for a visit to Conrad Gugy’s manor while her sons and friends live in scarcity in the refugee camp on his land at Machiche.  Let me know what you think in the comments below.

The footman announced dinner and they went through, into a dining room lavishly starred with beeswax candles in silver candelabra, to sit at a table draped in fine linen and laden with delicate china and silverware.  Ann’s stomach dropped at the thought of the Casses back at the camp with her sons, crammed around a single greasy tallow candle with wooden bowls cradled in their laps, dipping a half slice of bread into a meagre bowl of thin stew.  She laid her linen napkin across her lap with trembling hands as the footman reached for the soup ladle and filled her bowl with the first of many courses.

Though her stomach growled ravenously, she could barely finish a single helping.  By the dessert course her belly was painfully distended.  Course after course, the footman carried away dishes still heaping with uneaten food.  Ann followed the platters and tureens with her eyes, thinking all the while of her children and friends starving while she glutted herself.  The feast turned sour in her stomach.

Dinner conversation came no more easily.  Although she fell into the patterns of inane babble and gossip without trouble, the words were as heavy in her mouth as the food in her stomach.  Any mention she made of the Loyalists’ plight Gugy lightly deflected away.  As the last of the food vanished to the kitchen, Ann could bear it no longer. 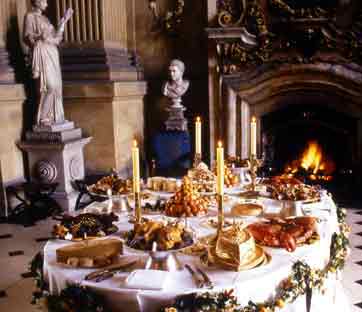 “Excuse my boldness, but could I ask something?”

“Could I bring the leftover food back with me to the camp?”

Miss Wilkinson drew in her breath sharply and let out a little giggle, cut off abruptly as she obviously realized Ann was not joking.

Gugy took a deep breath and blew it out slowly through his nose, regarding her through narrowed eyes.  He rested his chin on his hand.  Ann clutched her hands together in her lap, holding her breath.  At last he spoke, hands steepled against his lips.  “I understand your request.  But I have been assured that the rations given to the refugees are sufficient.  To send food back with you for a select few would show favouritism that I simply cannot afford to show.”

Ann let out her breath in a rush, as though someone had punched her.  “You have been assured?  By whom?  Because I assure you:  the rations are not sufficient.  Not at all.”

Gugy opened his mouth and closed it, laying his napkin on the table.  Dinner was over.

“Still, you must understand…”  His eyes were wide, pleading.  Afraid, perhaps, or sympathetic?

Ann looked at him for a long moment, then nodded.  “I understand.”

Miss Wilkinson looked from Gugy to Ann and back again, eyes wide.  She smiled tightly at Ann, then.  “Won’t you join me in the drawing room?”

Ann considered it, for a moment.  Perhaps they would play a game of cards while Gugy recovered his composure over a glass of port and a cheroot.  Perhaps Ann would have another chance to play the spinet.  Perhaps they would talk, as ladies did, of the roads and the weather and of poetry.  But poetry was the last thing on Ann’s mind.

“I fear I’m much too tired.  I don’t have the same stamina I used to.”  Ann rose from the table, forcing Gugy to rise, as well.  “Forgive me.”

“Of course.”  Gugy tapped a finger on the table.

“Thank you for the lovely evening.”  Ann curtseyed to her hosts and turned, walking as quickly as propriety would allow.

She hurried out into the chill night and turned toward the distant and faint lights of the camp down by the river.  A misty rain spattered her face, but it was oddly welcome.  If comforts like a merry fire and hearty food, music and conversation came with the knowledge that her friends did without, then they were cold comforts indeed. 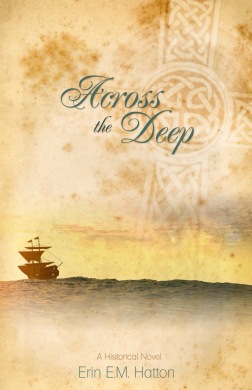