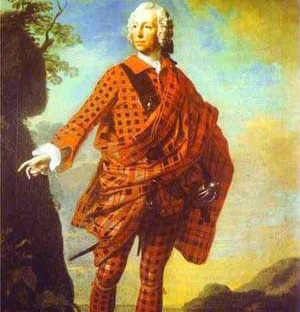 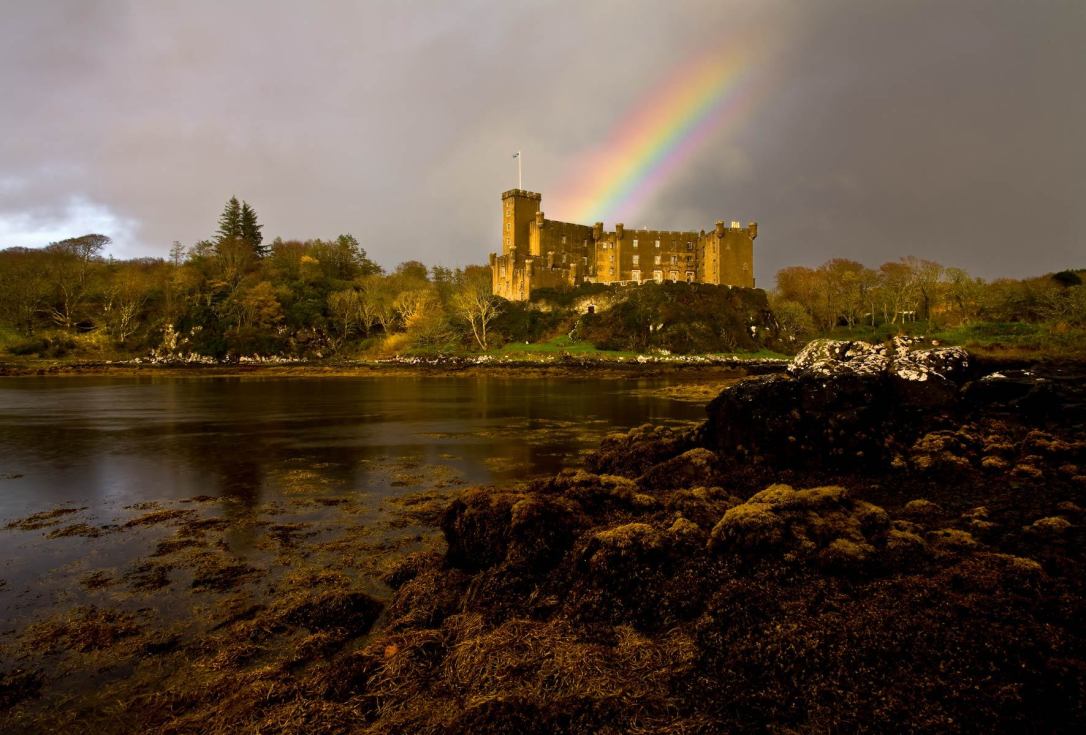 In doing the research for my work in progress, Hold Fast, I’ve come across some very interesting facts.  Not least of these facts is the Scottish laird with the nickname “The Wicked Man”.

You see, when I got Ann MacLean‘s story, all I knew was that she was the granddaughter of a Scottish laird who lived in a castle on a cliff on the Isle of Skye.  It didn’t take much sleuthing to discover that castle was Dunvegan.  And based on the timeline (Ann arrived in Canada in 1774 at the age of 16) I narrowed her grandfather down to Norman MacLeod, the 22nd chief of Clan MacLeod.  That’s where things get interesting.

Norman MacLeod was given the nickname “The Wicked Man”.  Given the number of wicked men in Scottish history, it’s impressive that Norman would be recorded as The Wicked Man.  But based on his reputation as a co-conspirator in the notorious kidnapping of Lady Grange, and the rumour that he imprisoned his first wife until her death so that he could marry another, it seems he earned the sobriquet fairly. 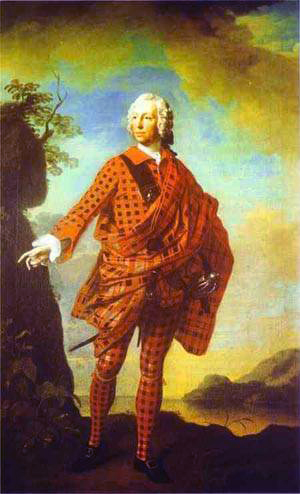 It also explains a great deal of Ann’s story.  If Ann’s mother was a daughter of this first wife, then it only makes sense that she would be willing to break with her noble family to run away with a humble shipwright, never to speak with her father or stepmother again.

Ann herself, though, found her way back to the castle and her mother’s people, back to the domain of The Wicked Man.  He himself wouldn’t have likely spent much time at Dunvegan, but Ann surely would have met him.  His wife, Ann’s step-grandmother, would have.  I suspect it was Lady MacLeod who took Ann under her wing and educated her as a lady, though Norman must have approved the expense.

Norman MacLeod died in 1772 without reconciling with his lost daughter, two years before Ann and her father set sail for the New World.  I have to wonder how different life might have been for Ann had her grandfather lived longer.  Would she have had a proper dowry and a good marriage in Scotland?  As it was, her cousin inherited the title and the castle, and a sizeable debt.  There was no way the tight-fisted new laird was going to provide for the future of an estranged offshoot of his family.

So Ann and her father were forced to find a new life in the New World, and the rest is history. 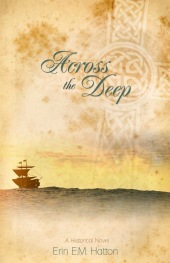 1 thought on “The Wicked Man”