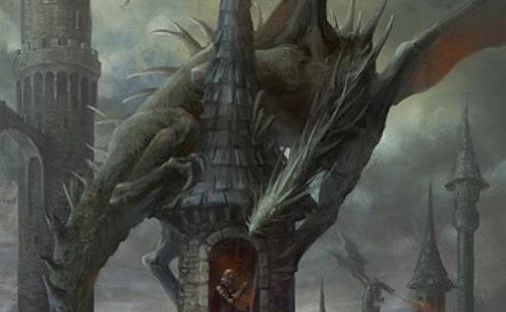 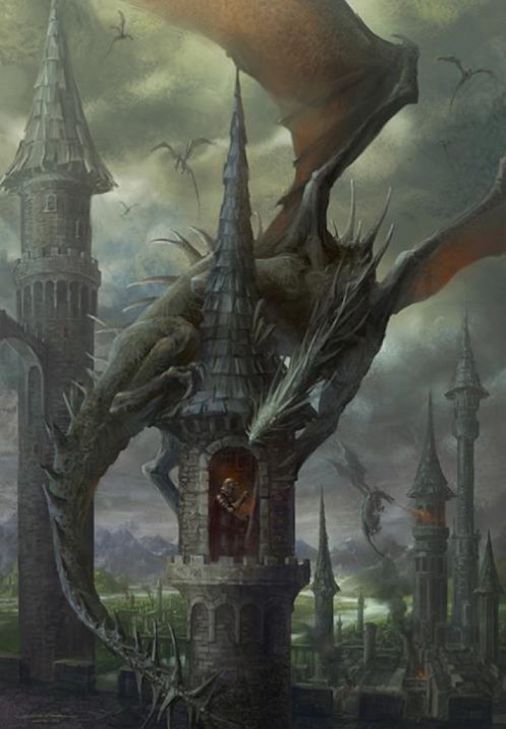 Everdream is finished now but here’s a look inside.  Prince Kynan is busy searching for his mother, lost for 10 years in the magic realm of Everdream.  In the process of finding her, he learns who she really is.

Just then, the mist to their left parted, and for a moment Kynan had a clear, unobstructed view of the tower far out into the lake, gleaming blindingly in the morning sun.  He stopped a moment, held in stasis by the sight.

His mother was there.  Somewhere atop that distant, steep-sided pinnacle, watching from a window, perhaps, or locked away in a dungeon in the roots of the tower, she waited.  He saw from here, now that the dragon was absent from the roof of the tower, that it was more than just one spire, but a cluster of them, rising ever higher in a spiral and culminating in the highest central turret.

The dragon was not gone, though, but curled around the base of the tower, following the contours of the mountain peak, more a necklace than a crown, now, shining in the sun like a string of rubies.

All this he caught in a shining glimpse, then it was gone, erased by the mist as though it had never been.

“What is it like—the dragon’s tower?”

Grigor, too, had stopped, and took a moment longer to follow.  “Now?  A ruin, same as all the rest.  But then—back when we used to play and build and feast…it was magnificent.”

Something almost a smile played on the boy’s lips as the memory floated by.  “It may not seem like much now, from so far away, but once that tower was the centre of Everdream.  Every Dreamer came here, at one time or another, or yearned to come.  It was the finest of any palace built, in Wake or Dream.”

Grigor smiled in earnest now, a secretive, delighted smile.  He looked in the direction of the now-invisible tower.  “The most talented Dreamer who ever lived.  She did—the queen.”  He looked back toward Kynan and gave a little nod.

Kynan raised his eyebrows.  The most talented Dreamer?  The centre of Everdream?  How had he never known this about his own mother?

His father, that was why.  Father had never wanted him to know about Everdream, always afraid Kynan would find it himself and what?  Be killed?  Be lost, too, like his mother?

The memory dream of last night came back to him, and despite his admission of forgiveness, he held onto a shred of resentment for all the times Father had stifled him and kept back secrets from him.

With the resentment came a pang of pain, shooting like a bolt through his wound.  Kynan gritted his teeth and pressed the palm of his hand against the wound.

All the stifling and secrets, all the fear of his dying or never returning—Kynan would prove Father wrong, for once and all.

Let me know what you think in the comments below. 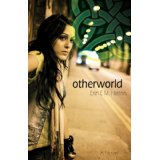 What if the princess wasn’t so charming?